Patrick Terminals – Brisbane AutoStrad was the first terminal in the world to operate with Australian designed Autostrad robotic container handling technology. The Terminal was opened in two stages, the first, the upstream portion was opened in December 2005, and the second including the precinct of buildings dominated by the tower that was opened in July 2009. The Autostrad operating model allows for flexible receival and delivery operations and a reliable, robust operating model. 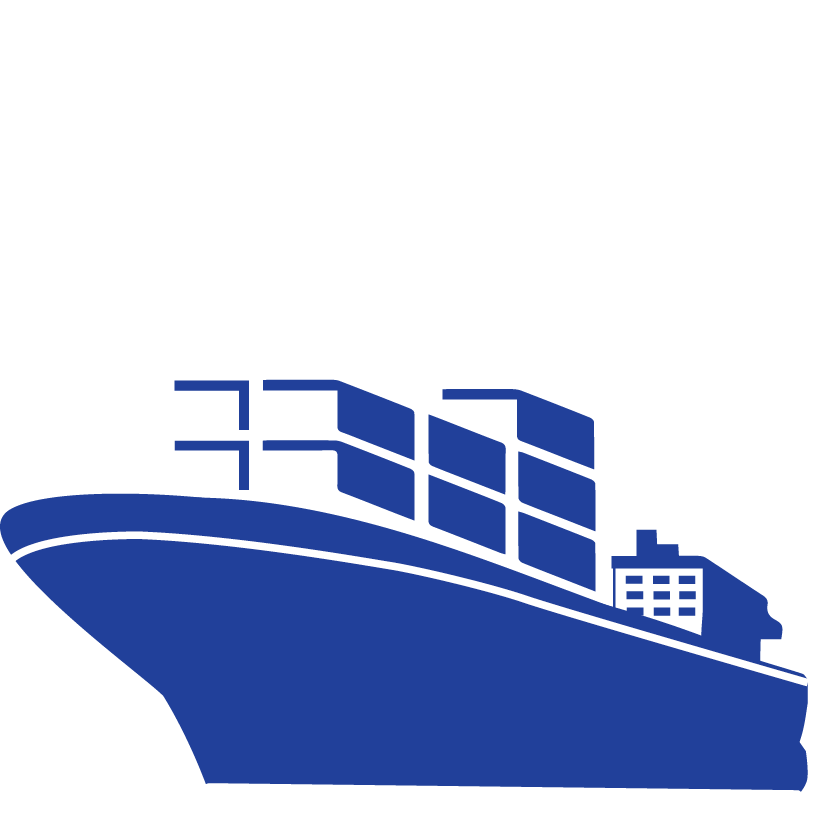 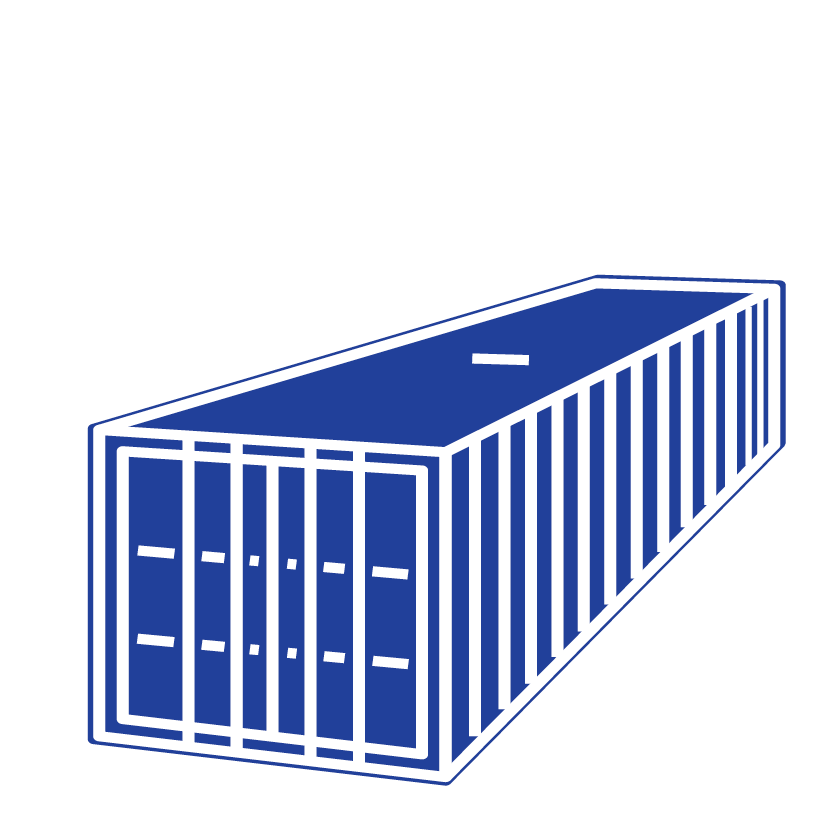 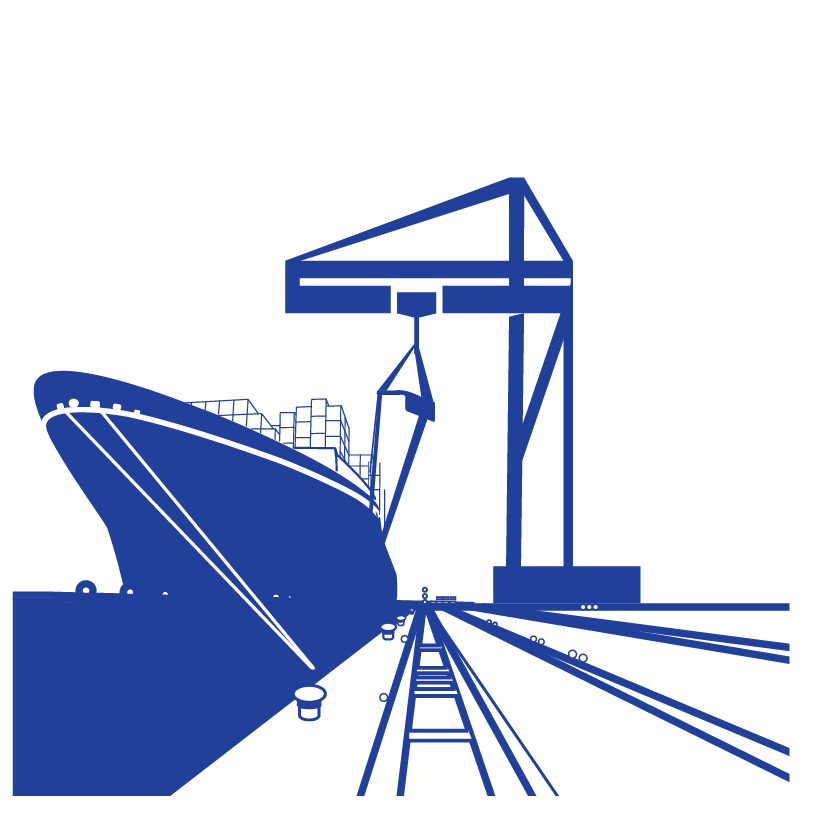 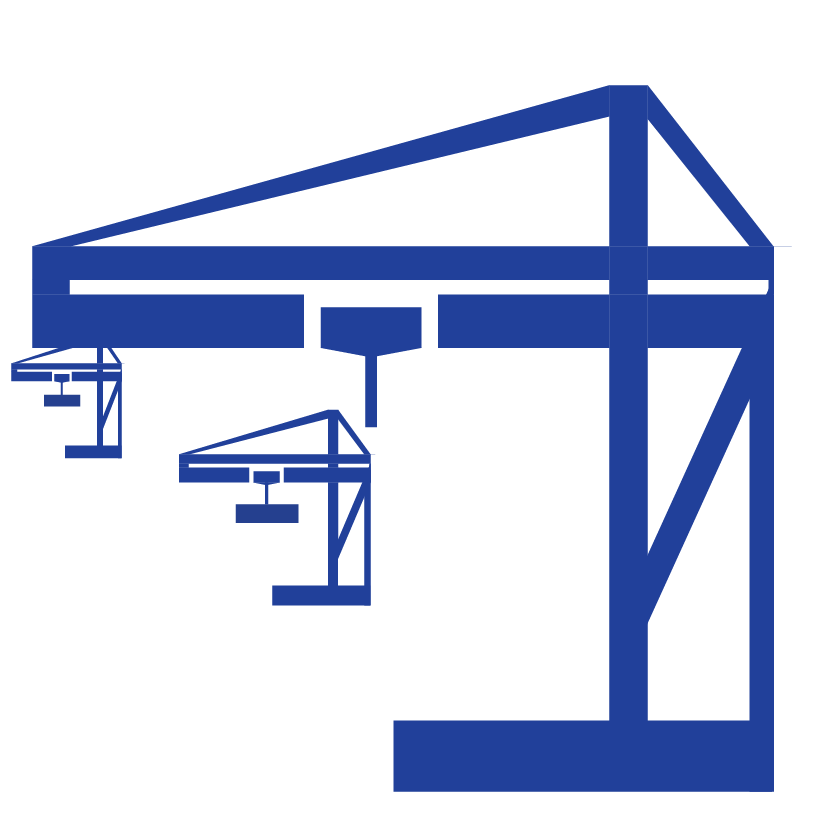